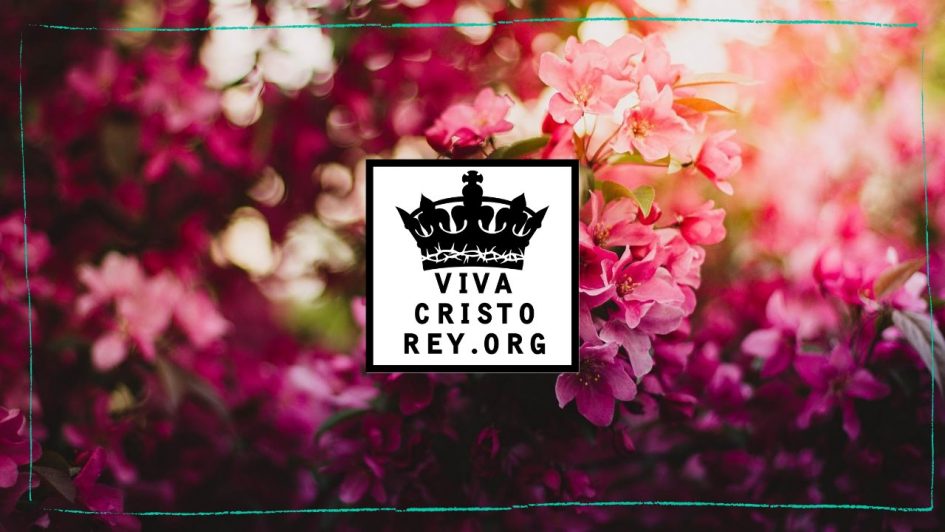 David’s sin in numbering the people is punished by a pestilence: which ceaseth upon his offering sacrifice in the thrashingfloor of Ornan.

[1] And Satan rose up against Israel: and moved David to number Israel. [2] And David said to Joab, and to the rulers of the people: Go, and number Israel from Bersabee even to Dan, and bring me the number of them that I may know it. [3] And Joab answered: The Lord make his people a hundred times more than they are: but, my lord the king, are they not all thy servants: why doth my lord seek this thing, which may be imputed as a sin to Israel? [4] But the king’s word rather prevailed: and Joab departed, and went through all Israel: and returned to Jerusalem. [5] And he gave David the number of them, whom he had surveyed: and all the number of Israel was found to be eleven hundred thousand men that drew the sword: and of Juda four hundred and seventy thousand fighting men. [6] But Levi and Benjamin he did not number: for Joab unwillingly executed the king’s orders. [7] And God was displeased with this thing that was commanded: and he struck Israel. [8] And David said to God: I have sinned exceedingly in doing this: I beseech thee take away the iniquity of thy servant, for I have done foolishly. [9] And the Lord spoke to Gad the seer of David, saying: [10] Go, and speak to David, and tell him: Thus saith the Lord: I give thee the choice of three things: choose one which thou wilt, and I will do it to thee. [11] And when Gad was come to David, he said to him: Thus saith the Lord: choose which thou wilt: [12] Either three years’ famine: or three months to flee from thy enemies, and not to be able to escape their sword: or three days to have the sword of the Lord, and pestilence in the land, and the angel of the Lord destroying in all the coasts of Israel: now therefore see what I shall answer him who sent me. [13] And David said to Gad: I am on every side in a great strait: but it is better for me to fall into the hands of the Lord, for his mercies are many, than into the hands of men. [14] So the Lord sent a pestilence upon Israel. And there fell of Israel seventy thousand men. [15] And he sent an angel to Jerusalem, to strike it: and as he was striking it, the Lord beheld, and took pity for the greatness of the evil: and said to the angel that destroyed: It is enough, now stop thy hand. And the angel of the Lord stood by the thrashing floor of Ornan the Jebusite. [16] And David lifting up his eyes, saw the angel of the Lord standing between heaven and earth, with a drawn sword in his hand, turned against Jerusalem: and both he and the ancients clothed in haircloth, fell down flat on the ground. [17] And David said to God: Am not I he that commanded the people to be numbered? It is I that have sinned: it is I that have done the evil: but as for this flock, what hath it deserved? O Lord my God, let thy hand be turned, I beseech thee, upon me, and upon my father’s house: and let not thy people be destroyed. [18] And the angel of the Lord commanded Gad to tell David, to go up, and build an altar to the Lord God in the threshingfloor of Ornan the Jebusite. [19] And David went up, according to the word of Gad, which he spoke to him in the name of the Lord. [20] Now when Ornan looked up, and saw the angel, he and his four sons hid themselves: for at that time he was thrashing wheat in the floor. [21] And as David was coming to Ornan, Ornan saw him, and went out of the threshingfloor to meet him, and bowed down to him with his face to the ground. [22] And David said to him: Give me this place of thy threshingfloor, that I may build therein an altar to the Lord: but thou shalt take of me as much money as it is worth, that the plague may cease from the people. [23] And Ornan said to David: Take it, and let my lord the king do all that pleaseth him: and moreover the oxen also I give for a holocaust, and the drays for wood, and the wheat for the sacrifice: I will give it all willingly. [24] And king David said to him: It shall not be so, but I will give thee money as much as it is worth: for I must not take it from thee, and so offer to the Lord holocausts free cost. [25] So David gave to Ornan for the place, six hundred sicles of gold of just weight. [26] And he built there an altar to the Lord: and he offered holocausts, and peace offerings, and he called upon the Lord, and he heard him by sending fire from heaven upon the altar of the holocaust. [27] And the Lord commanded the angel: and he put up his sword again into the sheath. [28] And David seeing that the Lord had heard him in the threshingfloor of Ornan the Jebusite, forthwith offered victims there. [29] But the tabernacle of the Lord, which Moses made in the desert, and the altar of holocausts, was at that time in the high place of Gabaon. [30] And David could not go to the altar there to pray to God: for he was seized with an exceeding great fear, seeing the sword of the angel of the Lord.

[5] “The number”: The difference of the numbers here and 2 Kings 24. is to be accounted for, by supposing the greater number to be that which was really found, and the lesser to be that which Joab gave in. [12] “Three years famine”: Which joined with the three foregoing years of famine mentioned, 2 Kings 21. and the seventh year of the land’s resting, would make up the seven years proposed by the prophet, 2 Kings 24. 13. [15] “Ornan”: Otherwise Areuna. [25] “Six hundred sicles”: This was the price of the whole place, on which the temple was afterwards built; but the price of the oxen was fifty sicles of silver. 2 Kings 24. 24.

TITLE: The Persecution of the Antichrist and the Conversion of the Jews in the last days. Analyzing Catholic Prophecies With the Help of The Fathers of The Church.
AUTHOR: Father Charles Arminjon
EDITOR: Pablo Claret

Get it as a PAPERBACK:
vcrey.com/conversion-jews